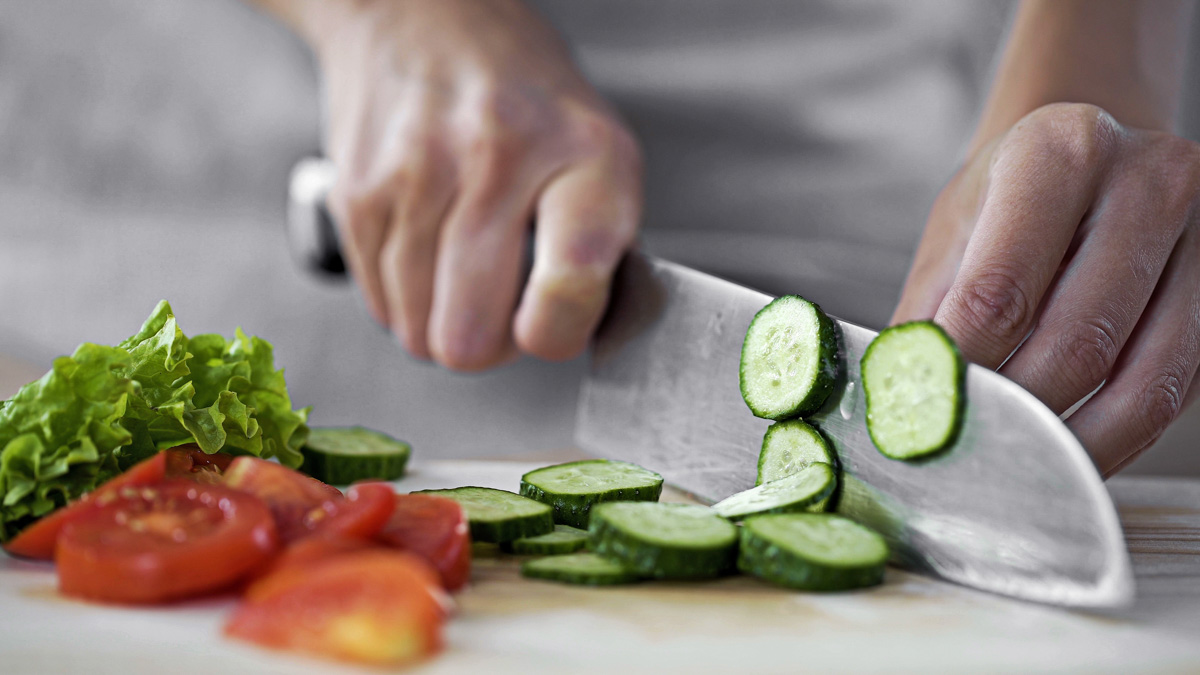 Does the Keto Diet Work for Endurance Athletes?

Got athletes interested in trying Keto? They’re inevitably going to come to you with questions about their training. Here’s what you need to know.

When you’re coaching a group of athletes, it’s easy to go down the programming rabbit hole and become so fixated on tweaking the details of their training plans that you become blind to every other aspect of their preparation, lifestyle, and performance. Yet even with the best program in the world, an athlete is going to struggle to reach their full potential unless you help them dial in the other integral elements in their approach. Over the next couple of months, we’ll take aim at sleep, hydration, and other crucial areas. But first let’s start with nutrition and, specifically, whether the ketogenic diet might work for your clients.

What is the Ketogenic Diet?

Before we can start assessing whether your athletes would flourish or flounder if they transitioned to a keto diet, we first need to do a quick overview of exactly what it entails. Essentially, it is a high-fat, moderate-protein, low-carbohydrate approach to eating. We can trace the roots of the ketogenic diet to the early 1900s when researchers trying to treat people with epilepsy noticed that their seizures often subsided when they were fasting. In Wired to Eat by Robb Wolf, he explains that since you can only go without food for a limited period, they looked to create “A diet that mimicked many of the features of fasting. By dramatically reducing carbohydrates, increasing fat and keeping protein at moderate levels, one could enter a state of ‘nutritional ketosis’ which could be adhered to long term.”

Okay, so what does nutritional ketosis mean? Essentially, your body is primarily fueling itself by energy derived from ketones in a process called ketosis, rather than from the glucose produced by gluconeogenesis. To stay in ketosis, your athletes would need to restrict their total daily carb intake to under 30 grams, with none of this coming from simple sugars. Since certain amino acids can be used to fuel gluconeogenesis, participants would also need to avoid consuming excessive amounts of protein, while emphasizing fat intake.

So looking at it from a macronutrient percentages perspective, a ketogenic diet is approximately five to 10 percent carbs, 30 to 35 percent protein, and 55 to 60 percent fat. Adherents claim that the keto diet provides more consistent energy by reducing blood sugar spikes and crashes, promotes muscle gain while helping cut unwanted body fat, and enhances cognitive function. Other pluses might include reduced inflammation, reduced incidence of certain kinds of chronic disease and better sleep quality.

And now for the million-dollar question you’re probably pondering: “Will the keto diet help or harm my athletes?” This is where things start to get tricky because, for the past few years, researchers attempting to answer this query have come up with conflicting results. Let’s start with some studies that are in favor of keto.

A team of exercise scientists at Waterford Institute of Technology in Ireland divided 20 male endurance athletes into two groups. The first followed a high-fat, low-carb diet and the second the opposite. After 12 weeks, both performed a 100-kilometer time trial, six-second sprint, and critical power test. Both groups performed equally well on the long time trial, but those in the keto-mimicking group better utilized fat for fuel, improved their body composition, and, perhaps as a result of their decreased body fat percentage, increased their peak sprinting power per kilogram of body weight.

A review published in the European Journal of Sport Science reexamined the objection often made by opponents of the keto diet arguing that, unless an athlete consumes carbs before and during a workout, they will not be able to maintain their output and might be unable to continue past a certain level of glycogen depletion. The authors suggested that ‘bonking’ may actually occur when an athlete cannot adequately utilize their body fat and proposed that, “The most efficient approach to accelerate the body’s ability to oxidize fat is to lower dietary carbohydrate intake to a level that results in nutritional ketosis (i.e., circulating ketone levels >0.5 mmol/L) while increasing fat intake for a period of several weeks.”

However, the conclusions of other studies suggest that while the ketogenic diet offers some health benefits, it does not improve performance. For example, a review released via The Journal of Physiology stated that there was “only anecdotal evidence” linking increased fat utilization to “endurance performance in elite athletes” and concluded that a higher-carb diet had more evidence to support its efficacy in this regard. A small study of New Zealand-based endurance athletes found that while switching to a high-fat, low-carb diet improved certain skin conditions, reduced inflammation, and improved recovery in self-reported assessments, it made it harder for them to complete high-intensity training sessions and reduced their energy levels during training.

How Should I Implement the Ketogenic Diet with My Athletes (If At All)?

In my book with Dr. Frank Merritt, The 17 Hour Fast, he reveals that the human body doesn’t deal with a delta very well. For the purposes of this article, this means that if one of your athletes is currently eating a diet that’s the opposite of keto – high carb and/or high protein and low fat – they’re likely to suffer some ill effects if you have them immediately go full force with a ketogenic approach, such as those experienced in the study of endurance athletes in New Zealand.

So just as you would in your programming, if you’re going to ask an athlete to make a change, slow and steady is the way to do it. This starts with taking stock of exactly what each athlete is currently eating and then coming up with a rough macronutrient percentage breakdown. From there, you could start gradually cutting their carb intake while increasing the amount of fat from sources like meat, eggs, fish, nuts, seeds, and, assuming they don’t have an allergy or sensitivity to it, full-fat dairy.

As the research is so inconclusive and at times contradictory, it would be irresponsible to either wholeheartedly endorse the keto diet or warn against it. Though physiologically very similar, every athlete will respond differently to the same stimulus, whether that’s a type of training, a recovery modality, or a diet. So instead of trying to implement a homogenized program, you’ll need to consider the individual nutritional needs of each client in turn.

Perhaps it’s best if instead of directing your clients to this or that specific eating approach, you share with them the nutritional common sense Robb Wolf offered when he wrote, “Regardless of the dietary approach (paleo, keto, vegan etc.) your #1 focus is eating whole, unprocessed foods with an eye towards nutrient density.” This way, they will meet their macro and micronutrient needs, avoid the pitfalls of artificial ingredients, and be able to fuel and refuel adequately without going to extremes.

About Phil White
Phil White is an Emmy-nominated writer and the co-author of The 17 Hour Fast with Dr. Frank Merritt, Waterman 2.0 with Kelly Starrett, and Unplugged with Andy Galpin and Brian Mackenzie. Learn more at www.philwhitebooks.com and follow Phil on Instagram @philwhitebooks.
#SCIENCE#TECHNOLOGY