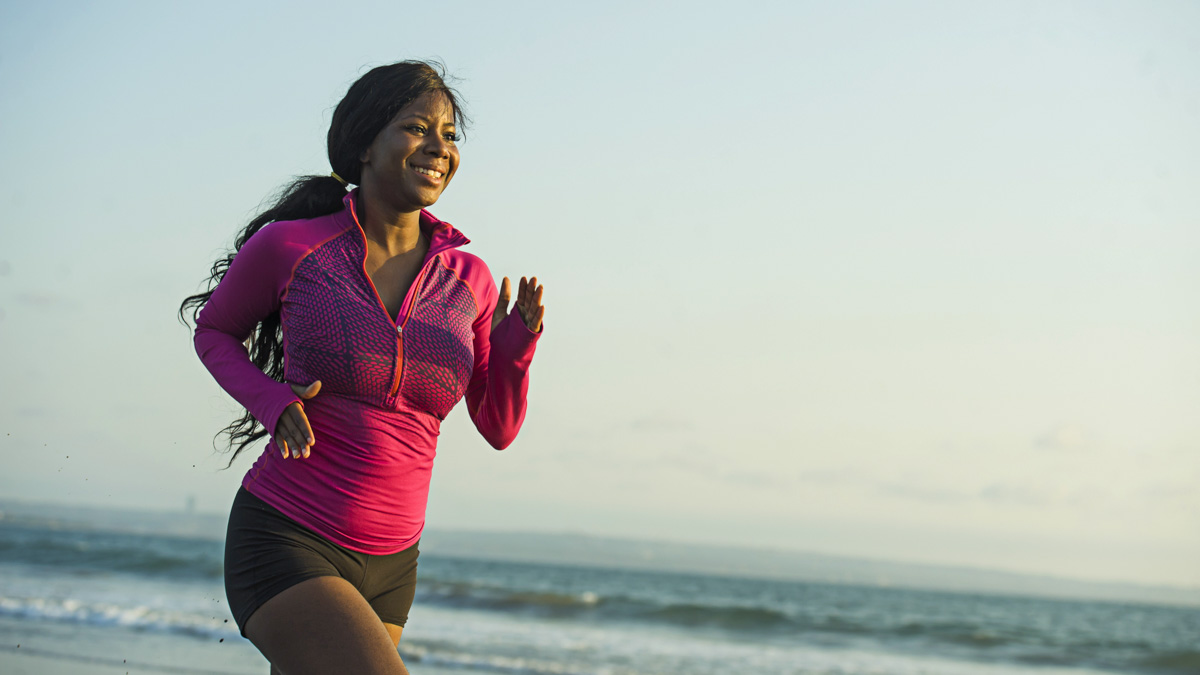 Building a Base Training Mindset

Many athletes struggle to get in the long, monotonous miles that base training consists of, but it’s not too late to shift their mindset.

If you’ve ever heard one (or more) of the colloquialisms: build your base, the base is the place, long slow distance, conversational pace; they all come back to one thing, the essential nature of base training. And generally speaking, athletes fall into two camps: they either love it or they suffer through it so they can get onto the fast and fun workouts. Regardless of preference, there is a good reason why base training is a staple of every training program. Shaky foundations don’t produce solid future structures. As such, rushing through the base phase can shorten your athletes’ season and/or limit their peak fitness level simply because they lack the capacity to extend their fitness further before they need to recover and rebuild. Here’s how to guide your athletes into getting into the base level mindset and understand the value of this kind of hard work.

This isn’t just the season’s foundation your athletes are building, it’s the foundation of every period and every week of training. Zone 2 training should take up the majority of their time and should be seen as both capacity management and recovery. The larger base they build, the larger total capacity your athletes will have to work within later phases of training.

Elite-level runners have to run 100+ miles per week so they can have enough time, at pace, to truly be world-class. The base training they do allows them to complete challenging workouts and still actively recover and maintain fitness as they progress through the season. Simply put, if you don’t have a base to work with, you are putting a cap on your seasonal potential and reducing your longevity at peak fitness.

What are we really building?

New athletes usually just want to run and get faster. Once they achieve their early goals, they can fall into an ugly slough of frustration and plateaued fitness. This is generally attributed to ignoring principles of training and asking their bodies to adapt too quickly by running hard, too often and never fully recovering.

Where Athletes Get Stuck

I’d like to go back to that slough we discussed earlier—when athletes go a little too hard, a little too often. Running in Zone 3 is useful as a targeted tempo workout in the build-up, but it’s not efficient when you’re trying to help athletes build long-term fitness. Running in Zone 3 gives the illusion of progress because when we run faster, we feel more accomplished, but the truth is your athletes are chewing on tomorrow’s profits today.

Also, running in Zone 3 frequently sends mixed messages to the body as you’re using a mixture of fat and carbohydrates for fuel. You’re running at a pace that produces a moderate-to-high level of lactate at a heart rate level that is neither recovery nor threshold. If purgatory was a heart rate zone, it would be Zone 3 because nothing gets done and it ultimately diminishes overall training range.

These long slow miles on the bike or run are truly about leveraging two of the most important pieces of endurance physiology: increasing mitochondrial density and glycogen storage. This is especially important if your athletes are focused on running longer and completing their first marathon or ultra, or riding their first century.

When we say mitochondrial density, I mean increasing both the size of the cell and the number of cells. This allows for more efficient energy conversion to the working muscles and ultimately allows athletes to work at a higher pace for longer periods of time. To transport that energy quickly, we also need to increase how much oxygen athletes are transporting to those high-demand muscles. Think of base training as increasing the size of the engine – the bigger the engine, the more air and fuel it’s going to need. One contingency to note is that instead of guzzling gas, the body becomes more fuel-efficient when the engine gets bigger. To meet those fueling needs our bodies adapt to create a larger fuel tank filled with glycogen. All of this allows athletes to go further and longer before they break down.

About Andrew Simmons
Andrew Simmons is a USATF Level 2 and TrainingPeaks Level 2 certified coach and the founder/head coach of Lifelong Endurance. Athletes who want to improve their race times in distance running have found major success with his Individual Coaching and Training Plans. Andrew resides in Denver, Colo., where he still trains as a competitive amateur. Follow Coach Andrew on Facebook , Instagram, and Twitter.
#COACHING-101#FUNDAMENTALS