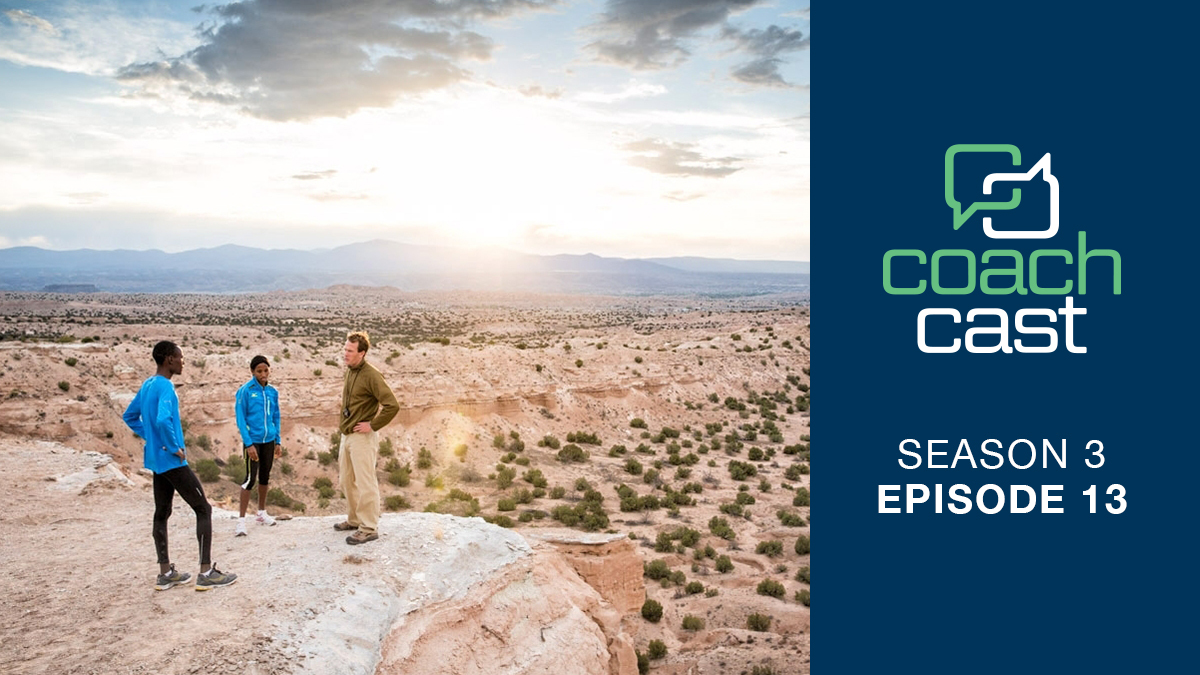 In this pre-Olympics episode, Dirk and Ryan Bolton explore the preparation process and what to expect for the 2020 Tokyo Olympic Games.

The 2020 Olympics are quickly approaching and thousands of swim/bike/run training hours are about to be put to the test for five triathletes on Team USA; Kevin McDowell, Katie Zaferes, Summer Rappaport, Taylor Knibb, and Morgan Pearson. Listen as High-Performance Advisor for USAT Triathlon Ryan Bolton discusses topics such as preparing for the heat of Tokyo, racing/drafting tactics and the unique skillset required by the new mixed relay event.

“Just acclimatizing to the heat, it’s not a super long process, it’s not like you have to do it for a 12 week period. Athletes can start eight weeks out or even four or five weeks out, and it can still be highly effective.”

“There’s a couple of special considerations that they’re taking into account on the course that they’d normally don’t at any WTS race and they’ve never at an Olympics before. The first part of the cooling protocol is to wear ice vest…once your core temperature starts getting up above 39 degrees Celsius about that’s about the tipping point.”

“We’ve done significant course analysis, especially the bike course, every corner, the angles of the corners, the grades, the places to make a move, the places to sit in and the places where attacks often happen.”

“So I think you’re going to see some people in some countries in the individual race thinking ahead towards the mixed relay race and maybe saving some legs for that as well. And so it kind of adds this extra component.”

“Just looking at the data, the best Olympic distance athletes in the world are also the best mixed relay athletes. At least right now, it’s going to blow people away because it is so exciting.” 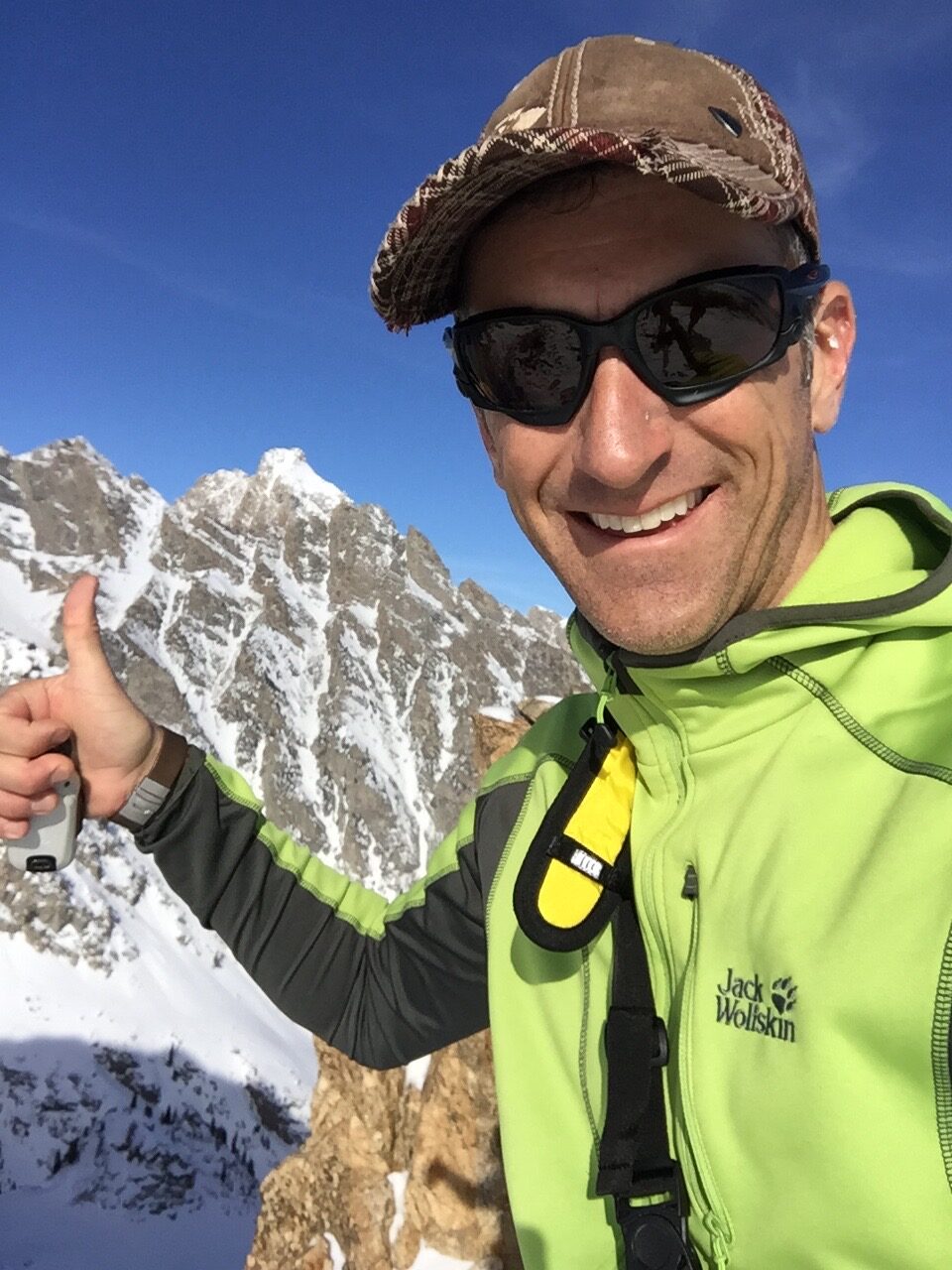