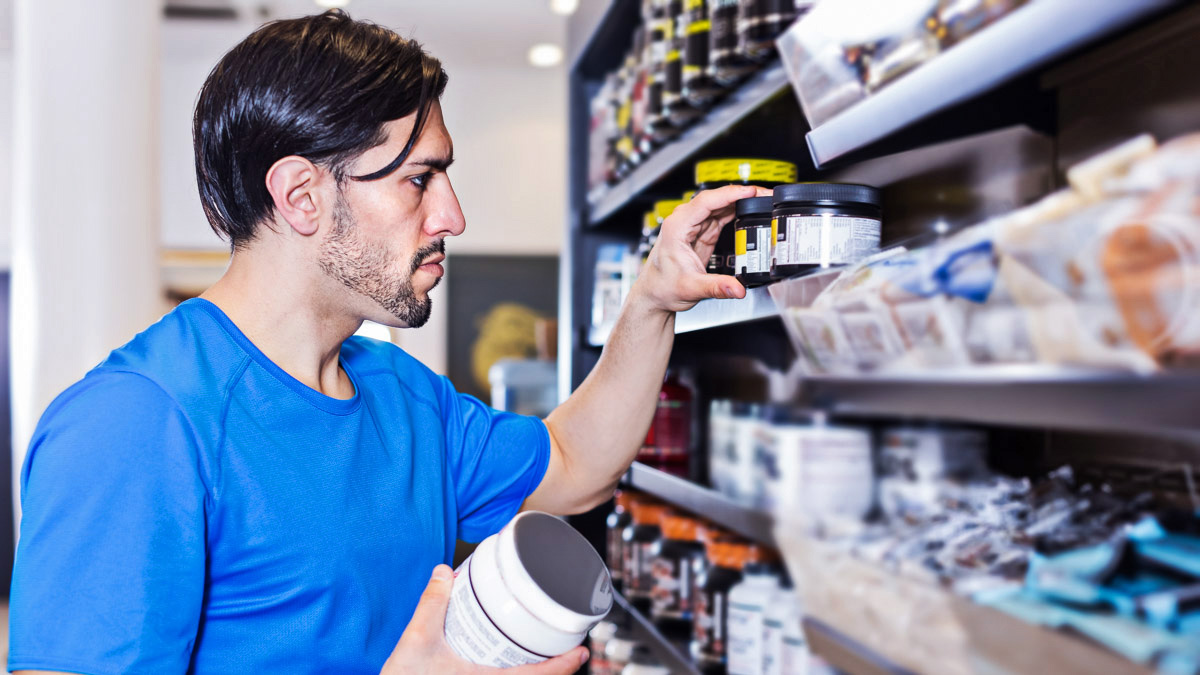 What to Eat for Better Immunity

Want to stay healthy during winter training? Try these 4 immunity-boosting foods and drinks.

With temperatures dropping, snow on the ground in many places already, and the nights closing in, fall is here and winter’s nipping at its heels. As you continue to keep your training momentum going, this means you might need to make some tactical changes, like adjusting your workout times, dusting off your running spikes, and layering up to ward off lower temperatures. Another consideration is the need to bolster your immune system. This doesn’t only apply to taking COVID-19 related precautions like wearing a mask on busier trails, but also finding ways to boost your immunity as cold and flu season starts to ramp up. Here are a few foods and drinks to help you stay healthy as the seasons change.

In a recent study, a team of Italian researchers from the University of Turin analyzed the properties of nine different kinds of berries. While blackberries, raspberries, and smoothie-favorite blueberries scored highly, black currant topped the table in terms of total anthocyanin content (TAC) . This compound reduces the kind of inflammation that can predispose you to chronic disease and plays an important part in immune response by boosting the production of cytokines. The scientists also found that black currants came out tops in terms of total flavonoid contents (TFC). This group of phytochemicals helps regulate immune function and is involved in the release of T and NK cells that help combat disease.

Black currants are a common winter remedy in Europe, where people pick them off bushes that grow wild in abundance and use them in cordial form. In the US, they were banned as an invasive species for a long time and so haven’t reached the same level of adoption or popularity. As a result, you might struggle to find them fresh or frozen. Instead, you can opt for drinking a few ounces of R.W. Knudsen’s Just Black Currant, or try a powdered option that you can stir into oatmeal or put in a recovery drink.

If you want to make sure you’re getting a wide range of micronutrients throughout the year, sometimes one of the best approaches in the fruit and vegetable aisle is to simply choose what is in season. At this time of the year, this includes not only phytochemical-rich cranberries, but also sweet potatoes. This humble root vegetable should be more than just a side dish in your Thanksgiving dinner spread. It’s a rich source of beta carotene, which your body converts to vitamin A.

A study published in the Journal of Clinical Medicine noted that vitamin A is a key regulator of cellular immune responses, modulates innate and adaptive immunity, and reduces the severity and duration of some infectious diseases. Eating a whole sweet potato with the skin still on gives you 156 percent of your vitamin A RDA in one go. As up to 70-percent of immune function is controlled by your gut microbiome, increasing your daily fiber intake is the easiest way to improve your gut health. A regular sweet potato contains four to six grams of fiber and though it might taste sweet, it actually comes in low on the glycemic index, meaning that it won’t spike your blood sugar.

OK, it’s certainly coming close to peak orange season, and if you can get your hands on some from Florida, Georgia, or another growing hot-spot, by all means take advantage. But you might also want to consider upping your grocery aisle game by putting one of the orange’s citrus cousins in your cart. If you can get beyond the tart taste of grapefruit (without showering it in sugar), you’ll find that it’s a nutritional powerhouse.

A large grapefruit contains around 190 percent of the adult RDA of vitamin C. This mighty micronutrient serves multiple functions in immunity, including increasing the diversity and amount of T and B cells, protecting against respiratory infections, and contributing to cellular reactions that allow your body to adapt to new threats. While tomatoes are often mentioned as the most common source of lycopene in the Western diet, grapefruit is also a rich source. As well as reducing the risk of certain cancers developing, lycopene also has an antioxidant effect and is essential for the correct function of dendritic cells that initiate the immune response.

Over the past decade or so, green tea’s myriad health benefits have led to it virtually achieving nutritional sainthood. Yet other kinds of tea that get less press can be just as beneficial. A team of scientists from Pace University’s biology department found that white tea inactivates some viruses. In fact, its anti-viral properties may even exceed those of green tea. Study co-author Milton Schiffenbauer, Ph.D. said, “Our research shows White Tea Extract can actually destroy in vitro the organisms that cause disease.”

White tea also has antifungal and antibacterial properties, which is why it’s included in some natural soaps and toothpastes. Another bonus with white tea is that because it’s typically lower in caffeine than black or green varieties, you can drink it later in the day. Schiffenbauer and his fellow researchers found that the relatively inexpensive Stash brand’s white tea contained sufficient levels of disease, bacteria, and fungus-fighting compounds called catechin to be beneficial. Catechin also helps regulate cell structure, support angiogenesis (aka the development of new blood vessels) and help prevent the buildup of plaque in your arteries.