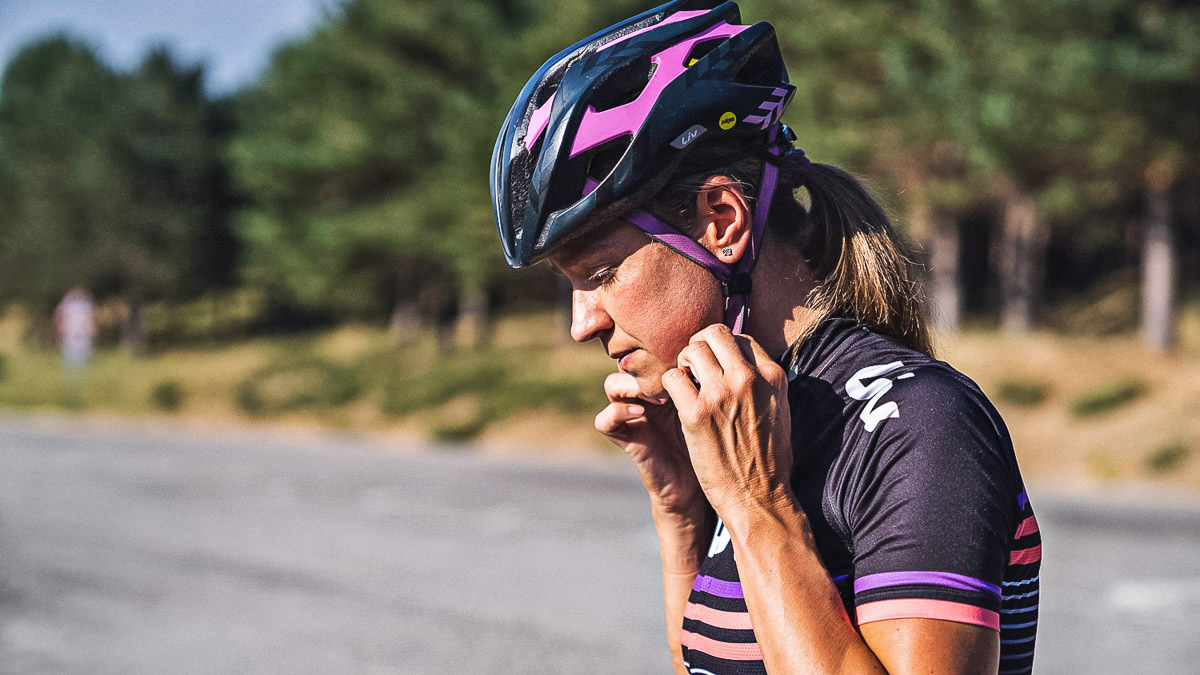 How to Get Out of a Training Rut

If you’re stuck in a training rut, don’t lose hope. Here are three common causes for plateauing, and how to get past them.

Have you ever found your progress stagnating? What about those weird times when your training seems to be stuck in reverse? While it’s unrealistic to continually get faster every day, there are times when something is unnecessarily holding you back. Let’s explore some common causes of being stuck in a rut and provide a few solutions to get you moving forward again.

Mix In Intervals and Strength Training

In our book Game Changer, my co-author Fergus Connolly introduced his VIDC model which evaluates physiological performance. If you evaluate each of your training sessions, you can rate them in terms of volume, intensity, density, and collision (the latter doesn’t just apply to contact sports but also high-impact work like plyometrics). Looking back over the past month, you should start to see a pattern emerging. Endurance sports typically place a premium on volume, but if all you’re doing is going for long runs or rides, you’re probably not putting enough emphasis on intensity, density, or collision to develop attributes like speed and power.

In which case, consider adding in more interval and strength training work and dialing your mileage back a bit. Try the new program for 8 to 12 weeks, see what your results look like, and then shake up the recipe again if needed. It’s likely that you’ll have made progress in certain areas. For example, a study published in The Journal of Strength and Conditioning Research found that runners who performed two to three strength training sessions a month improved their running economy.

Performing jumping exercises that rate highly in the collision and intensity categories but are lower in volume and density can also be beneficial. A team of Chilean and Spanish exercise physiologists found that runners who did explosive training for six weeks improved both their middle distance and sprinting speed and concluded that the additional speed participants gained would be useful for a finishing burst at the end of a race.

Cut Back on Volume For Better Recovery

An imbalance between training load and recovery is another common issue that might be stagnating your progress. There are times when you increase one, two, or more VIDC elements to achieve a certain goal, whether it’s leading up to a race or trying to set a new benchmark over a certain distance in training. But doing more is only sustainable for a short period, and if you keep upping the ante, you’re likely to hit a wall sooner rather than later.

If you consistently do more than your body can handle or recover from, there are three probable outcomes. First, you might suffer an acute injury, like a muscle tear or ligament sprain. Second, you could develop a chronic injury like shin splints or plantar fasciitis. Or third, you may begin suffering from a diverse set of symptoms often grouped into overtraining syndrome. This not only manifests itself in physical issues like declining performance, fatigue, and increased soreness, but also in sleep problems, hormonal disruption, and irritability.

The first thing to try to remedy such symptoms is to cut back on your overall training load. First, reduce your mileage (aka, volume) and then see how far apart your more intense sessions are spaced in any given week. According to researchers from Northumbria University in England, it takes the central nervous system between two and three days to recover from hill sprints, fast intervals, Olympic lifting, and anything else that you’d rate 8 or above on a 1 to 10 intensity scale. So if you’re doing such workouts too close together, try putting more space between them to ensure you can recover adequately.

Another reason that your training progress might be stuck in neutral is if you’re under-fueling. This could be more of a general issue, like not getting enough calories. It might show up in you losing weight or muscle mass, or if you’re aiming to put on some lean mass, failing to do so. Or it might be an issue of macronutrient balance. While carbs are great for ready energy and to reduce the chance of you bonking, they’re not the be-all and end-all of endurance athlete nutrition. If you’re consistently in a calorie hole and/or feel hungry all the time, you’d do well to include a few more fat-rich foods in your meals and snacks. These not only increase the feeling of satiety but also provide nine calories per gram, versus the four calories per gram you’d get from carbs or protein.

Speaking of protein, endurance competitors often make the mistake of thinking that if they get too much of it, they’re going to bulk up or start looking like a powerlifter. This is highly unlikely, and it may be that you’re actually getting far less protein than your body needs to repair the damage done in each training session and to fuel your recovery. A study published in the Journal of Sports Sciences suggests that you need 1.3 to 1.8 grams per kilo of body weight in regular circumstances, increasing to 1.8 to 2.0 kg if you’re in a calorie deficit. The authors wrote that for optimal protein synthesis, you should spread this out over three to four meals.

Hitting a training plateau can be challenging, both mentally and physically. The key is to evaluate what’s working and what’s not working in your current training program so that you can make the changes necessary to keep progressing. Hopefully the above will give you the push you need to get back to it.