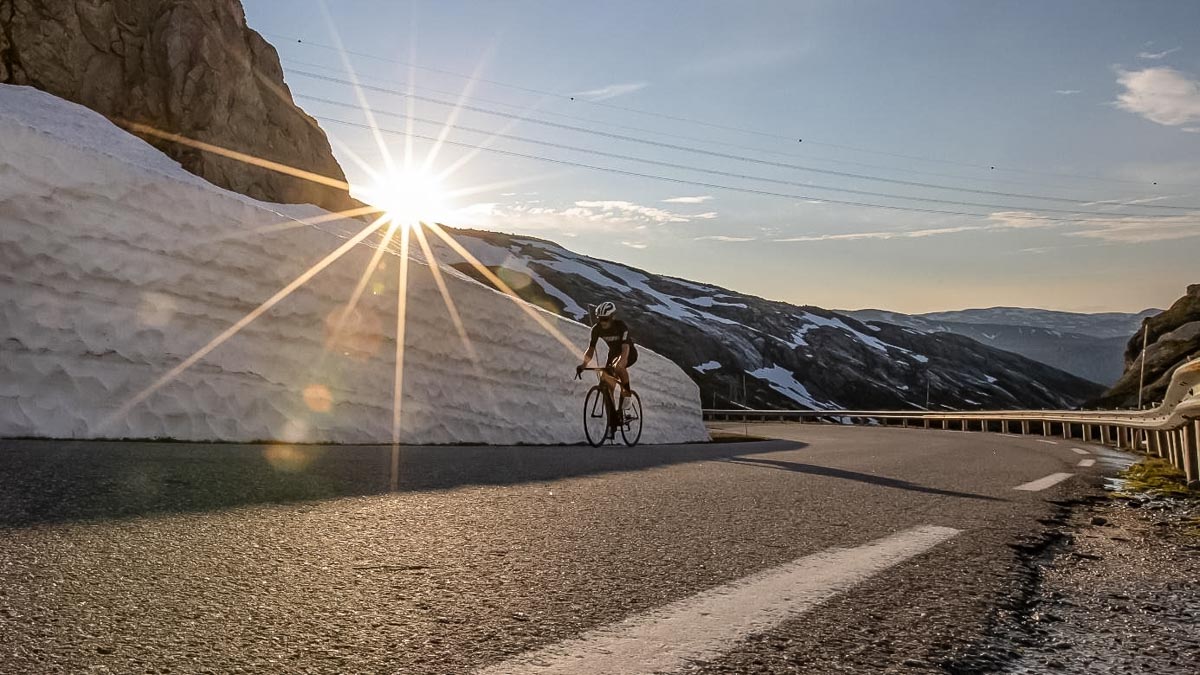 How One Cyclist Met His Quarantine Goals with Coach Match

When his company was sold in 2018, he turned to cycling to get back in shape. Two years later, a new coach helped him reach a massive goal.

My daughter and career were the center of my life from 2008 till 2018; then the company I worked for was sold and moved from Norway. It was a big adjustment, but I finally felt relief from an extremely hectic life, and I decided to get in shape through road cycling. My form improved rapidly, and in the autumn of 2018, I became obsessed with prestigious local climbing segments on Strava.

One overarching goal soon started to crystalize and became the center of my attention: the spectacular climb of Lysebotn.

Using the TrainingPeaks Coach Match Service, I matched with Jon Baker of U.K.-based Palmares and we started to work together during the pre-season of March 2020. Jon’s an applied sports scientist (Ph.D. in exercise physiology) and has extensive experience coaching professional cyclists in the UCI World Tour (his riders have won stages in all three grand tours). He helped me to understand that it’s never about how hard you work; it’s about how smart you work.

We removed my ineffective training sessions and focused on what really matters for performance over a 30-min climb. To take the Lysebotn KOM, I needed to increase my 30 min power—and Jon knew exactly how to do it.

During 2018-2019 I was focused on “crazy all-out intervals” and being “super-skinny.” Jon helped me understand that I actually needed a bigger engine, and that aerobic capacity is VERY important. We focused on this first, with 80-90 percent of my training being below my (estimated) first lactate threshold. It really helped to have an experienced sports scientist figure this stuff out from my data.

For the intervals, we started to accumulate a lot of time just above FTP, not to squeeze out every last watt. When I felt good, Jon taught me to perform more reps, rather than trying to squeeze out a little more power. The next progression in these efforts was to reduce the recovery periods in between the efforts until it’s almost one 30-40min effort.

I used to expend too much power at the start of climbs, but I learned that smooth and constant power is fastest. Power spikes create nasty metabolites and make my muscles and blood more acidic, which I would pay for later.

The months of darkness during the Norwegian winter made it challenging to stay in shape on my indoor trainer. Still, we were able to kick off the season in Girona in the first week of March (before Europe ground to a halt with the COVID-19 pandemic). Luckily, Norway is a big country, with a small and sparse population, and we weren’t locked down like most of Europe. When I got home, I could train outside as long as I maintained social distance. Riding mainly on my own, with exceptional weather and the flexibility of working from home, made the training even easier.

After a few months, I was ready.

The Lysebotn road opened on 30 May for traffic with nice walls of snow alongside. It took me two efforts, but in late June we hammered the Lysebotn KOM.

After claiming the Lysebotn crown, we have been busy hunting other epic KOMs including Måbødalen, Stalheimskleiva, Ørnevegen, Strynefjellet and Tronåsen. You can follow our next adventures and epic KOMs (with help from Palmares and TrainingPeaks!) as Switchback Norway on Instagram. 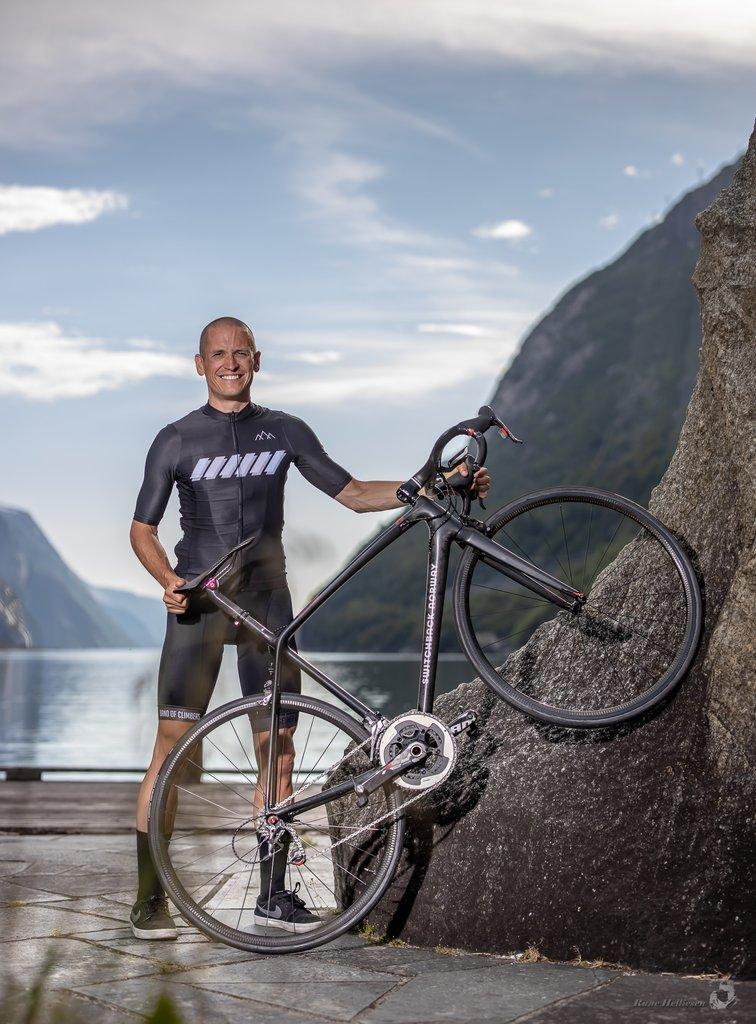 About Terje Selle Rundberg
Terje Selle Rundberg is a 35-year-old amateur cyclist from Norway. Having turned to cycling in 2018 as an escape from a stressful and demanding career, he quickly found a love for training hard and climbing.