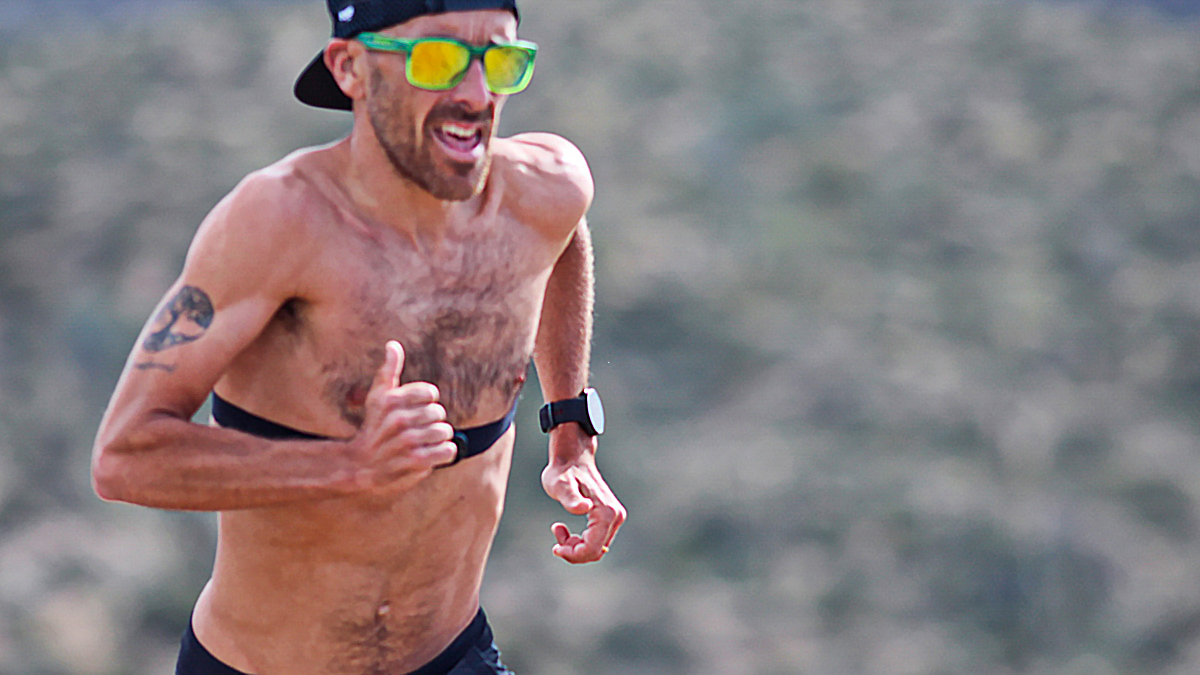 Polarized, or 80/20, training is very much in vogue. But, is it as effective for recreational athletes as it is for elites?

Endurance sports magazines are awash with overused phrases. As a snapshot, let’s reel some out: “30 Simple Ways to Boost Stamina,” “Swim Smoother,” and, of course, the annual January hit, “New Year, New You.” But the biggie is the golden ‘Race Faster With Less Effort.’

You’re lured in by this promise of nirvana, though deep down you know it’s unlikely. I mean, in a culture where hard work equals large reward, the math doesn’t add up. Or does it?

Well, after a significant body of work by Dr Stephen Seiler of the University of Agder, Norway, it possibly does. Seiler’s research suggests that elite athletes train around 80% of the time at what we’d call low-intensity. They then spend 20% training hard.

Seiler’s endurance epiphany happened nearly 10 years ago with his paper, Intervals, Thresholds and Slow Distance: The Role of Intensity and Endurance Training. Within, Seiler analyzed a huge swath of previous studies into training intensity and duration. What Seiler noted changed his outlook on endurance sport forever and, since then, further studies by the likes of sports scientists Veronique Billat, Augusto Zapico and Jonathan Esteve-Lanao have corroborated Seiler’s assertion that 80/20 or polarized training is the Holy Grail of endurance sport.

How Does Polarized Training Work?

The thinking is that training heavily at an easy or steady intensity (under 80% maximum heart rate and usually around 70-75% maximum heart rate) lays an impressive aerobic foundation, so strengthening performance factors like the heart, lungs and fat-burning.

You then train around 20% of the time at a higher intensity (significantly over 85% of maximum heart rate) to really raise your lactate system with some input from your most immediate energy system, the ATP-PC system (adenosine triphosphate and phosphocreatine system), which provides energy for all-out 10-15-second efforts like a finish-line sprint.

This is seemingly the ideal. The problem for many recreational athletes is that (usually being short of time) they feel like they need to maximize each workout, so they do a lot of training at a “quite hard” intensity. That’s around 80-85% of maximum heart rate.

According to polarized preachers, many athletes plateau because they’re always going too hard to build aerobic capacity—and they’re never recovering enough to have the energy for truly hard efforts. A one-pace pony, many would call it.

So there we go—is it time to look at your training plan and split the sessions according to intensity? Maybe not, thanks to recent research that challenges the polarized hegemony, specifically when it comes to amateur athletes.

For 12 weeks, the two groups adhered to the separate training templates before first undergoing fitness testing and then, one week later, competing in the middle distance triathlon.

The most important finding was that there was no significant difference in results between the polarized and pyramidal groups. Would you believe, only two seconds separated each group on average over the five-hour competition?

The take-home? You don’t have to switch to polarized training unless desired but, it’s likely still worth spending 70-80% of your time training at easier intensities. That doesn’t mean sessions near-threshold should be discounted in the search for more speed. More studies on the effects of polarized training on recreational athletes are needed. 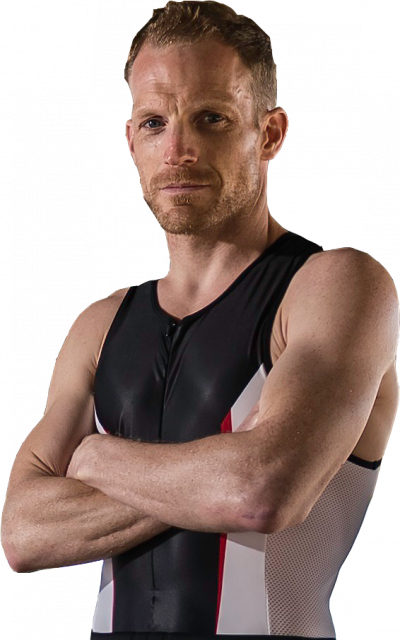 Phil Mosley is Head Coach and founder of MyProCoach. He has over 20 years’ coaching experience and his training plans are followed by over 10,000 endurance athletes each year. Follow his regular training advice via Instagram (@myprocoach_).