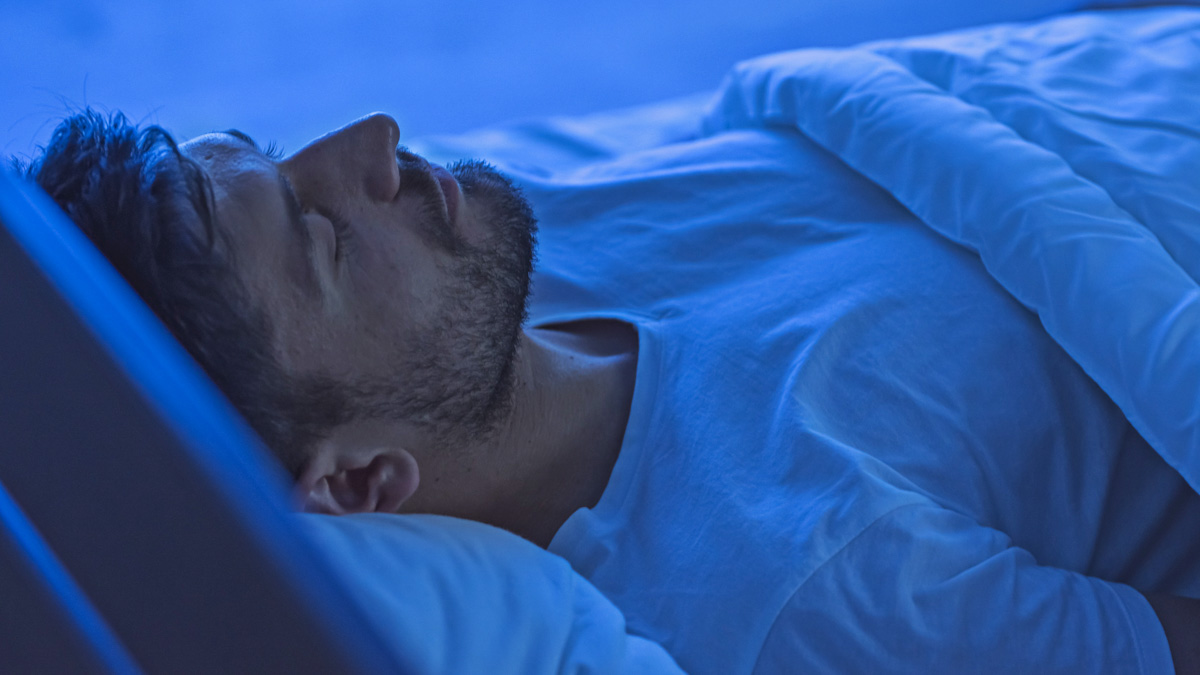 Breathing Techniques for Relaxation and Sleep

Quality breathwork has been proven to promote a healthy mind and body. Here are three easy ways to incorporate calming breathing techniques into your daily routine.

When you are anxious, worried, or worn slick, do you notice a change in how you breathe? Chances are you either start breathing through your mouth or take too many quick breaths that put you further into panic mode. While you can’t consciously control your breathing when you’re asleep, your daytime breathing pattern largely lays the groundwork for either functional or dysfunctional breathing at night. So, if you can fit in even a few minutes of focused, calm breathing before you turn in each evening, you can set yourself up for higher quality sleep. Here are three proven protocols to try, along with a brief explanation of why each is effective.

The notion of holding your breath might not sound very relaxing. In fact, it can seem downright daunting. Yet according to the pioneering work of practitioners such as Patrick McKeown, author of The Oxygen Advantage and, most recently, The Breathing Cure, regular submaximal breath holds (i.e., those you don’t have to hold for too long) can increase your body’s carbon dioxide tolerance. For athletes, this means you can exert yourself harder and longer while training and can breathe shallower and less often when at rest. This breathwork can help you counteract the common practice of over-breathing, which throws off your carbon dioxide to oxygen ratio.

Even when people switch to nasal-only breathing, many continue taking giant gulps of air that keep their body in an overly stressed and hyper-alert state, not to mention relying too much on secondary respiratory muscles and not enough on the diaphragm and intercostals that should be running the show. Doing so continually can contribute to muscle soreness and headaches.

One of the questions that probably drives breathwork experts is, “What’s the best breathing pattern when I’m stressed/tired/anxious/etc.?” The correct answer is almost always, “It depends.” This is because even specific scenarios are highly dependent on context and everyone’s physiology is different to some degree. That being said, there are lines of best fit that we can draw from both evidence-based practice and practice-based evidence.

One such recommendation comes from the conclusion of a study published in the International Journal of Psychophysiology. After reviewing the existing literature with a fine-tooth comb, the author noted that the best breath pattern to encourage high heart rate variability (HRV) and a balanced autonomic nervous system is a five-second inhale and five-second exhale.

It’s also the easiest pattern to practice and get comfortable with. This isn’t to say that you have to stick to a rigid timed pattern. In fact, some people (me included) find it stressful to count the number of seconds they’re inhaling or exhaling for. So feel free to get creative with this 1:1 protocol or the 1:3:2 and 1:2 patterns. The very act of breathing through your nose and focusing exclusively on it — particularly when life gets hectic — will help you re-center yourself and find a sense of calm.

While an even 1:1 inhale-to-exhale ratio is best for improving your HRV, other breathing patterns can be beneficial in different ways. There’s an increasing amount of research to show the efficacy of exhales lasting seven seconds or longer. In an article for Psychology Today, The Athlete’s Way author Christopher Bergland summarized these findings by writing: “Based on the latest research, practicing rVNS breathing via longer exhalations for just two minutes appears to be an easy way to hack the vagus nerve and calm one’s nervous system. One gadget-free way to track the timing of your inhalation-to-exhalation breathing cycles per minute is to use a 4:8 ratio of four-second inhalations and eight-second exhalations.”

You could start this kind of pattern with a three-second nasal inhale and six-second exhale, then progress to the 4/8 pattern Bergland references, and finally to 5/10- and even 6/12-second inhales and exhales. Doing so will have a calming effect by allowing you to tap into the parasympathetic branch of your autonomic nervous system via the vagus nerve that Bergland spoke of. This threads through your diaphragm, which is the prime mover of nasal breathing. While it is also involved in less functional breathing patterns, a moderate depth nose-only breath will require the diaphragm to play a bigger part in your respiration.

Breathing isn’t the only way to wind down after a hard training session, grueling race, or tough day at the office. But it is the easiest and most efficient method for changing your physical, emotional, and mental state for the better.

Bergland, C. (2019, May 9). Longer Exhalations Are an Easy Way to Hack Your Vagus Nerve. Retrieved from https://www.psychologytoday.com/ca/blog/the-athletes-way/201905/longer-exhalations-are-easy-way-hack-your-vagus-nerve