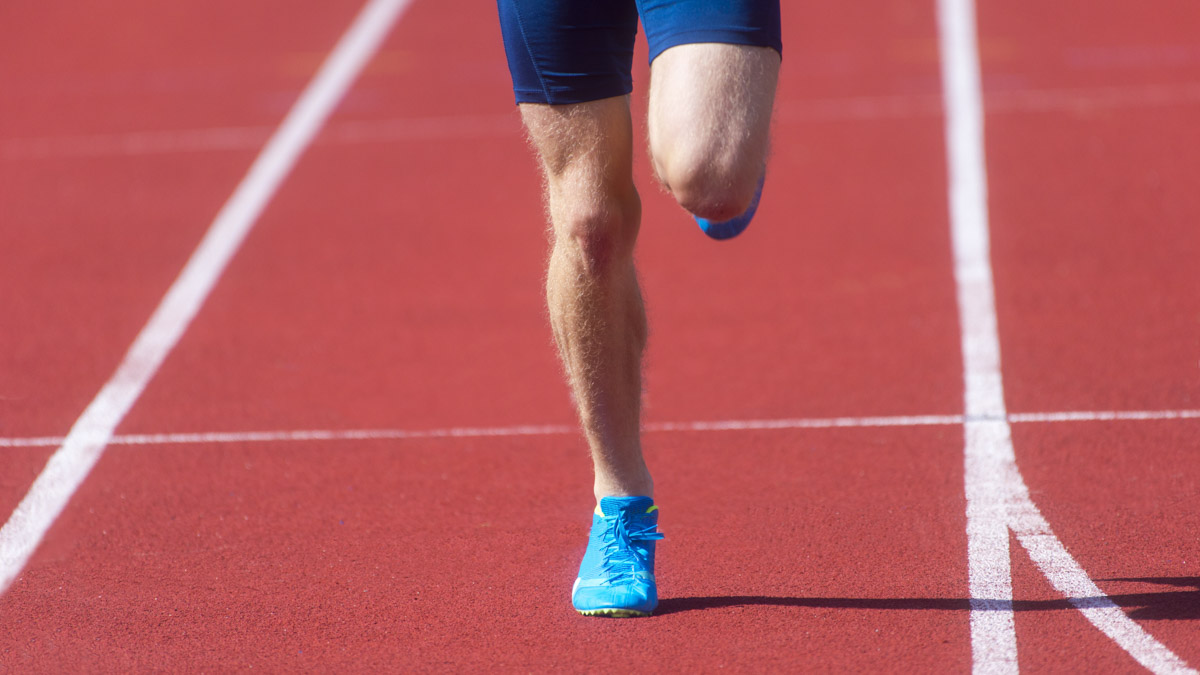 Endurance road running might be your passion, but research suggests that you’ll run stronger and faster with regular track sessions. Here’s what you need to know.

During Eluid Kipchoge’s build-up to the Ineos 1:59 Challenge, where the Kenyan legend became the first human to break the sub-two-hour marathon, his training week contained a mix of hard and easy efforts, strength work, and track training. Similarly, when Kipchoge’s countryman Kibiwott Kandie smashed the half-marathon world record in 2020 at a startling 57:32 minutes, his training also included regular track work.

Time and time again, in Africa and all around the globe, the best road runners include at least one track session a week. And yet, track running is something that’s rarely utilized by recreational runners — which, as you’ll soon find out, is a mistake.

The Science Behind Track Running

The evidence behind interval training for not only runners, but any endurance athlete, is conclusive. These bursts of high-intensity work followed by brief rest periods build the top-end speed missing from one-paced amateur athletes who spend too long training in their mid-zone.

Speedwork is where the track comes into its own, but is there specific evidence suggesting the track elicits greater benefits than a speed session at the park or simply striding from your front door? Indeed there is, thanks to the sterling work of 42 recreational runners. The subjects were recruited by U.S. scientists in 2018 and split into the following two groups:

Before and after the 10-week programme, every runner undertook a range of tests to lift the lid on their physiological make-up. These included maximum oxygen uptake (VO2 max), anaerobic treadmill run to exhaustion (achieved by running 12 km/hr at a 20% incline), isokinetic leg extension and leg-curl strength, and 50 m sprint times.

Clearly the speedwork was of benefit to the track-training group, but the precision and ease with which the athletes could complete each session helped, too. The track’s controlled environment is perfect for speedwork where maximum gains can be enjoyed by precise work-and-rest load — simply turn up with your watch and run.

Of course, not all tracks are equal. The finest tracks are artificial, providing a smooth surface with good grip and nice cushioning that’s fine in all weather. Asphalt tracks, on the other hand, are incredibly durable, offering a strong grip but lacking in cushioning. Then you have old-fashioned cinder tracks — the like of which Roger Bannister broke the four-minute-mile on — that lacks cushioning but does offer a reasonably level surface.

While track surfaces might vary in quality, a weekly* session that’s precisely measured will not only improve your running performance but also add a sprinkling of variety and fun, too. But be forewarned by the emphasis on “weekly” sessions, especially if you’re a relative newcomer to speedwork. Intervals are demanding, leading to greater muscle damage than easy running, which can soon lead to injury if you don’t recover sufficiently.

If you’re new to track training, take it easy by doing just 3 x 400 m hard efforts initially (plus a warm-up and cool-down). From that point, you can build up your efforts over a period of months, by adding an extra 200 m or 400 m per week. It’s also worth keeping your sessions relatively short — a targeted 35-minute session is much better than aimlessly running around in circles for 1.5 hours. Note that you should always avoid the track if you’ve had a recent injury.

Hundreds of record-breaking runners can’t be wrong — the track is a proven performance stimulator. As with any new type of training, there are caveats. But with good sensibility, training on the track can be a proven and time-efficient way to boost your running speed.

About Philip Mosley
Phil Mosley is Head Coach and founder of MyProCoach. He has over 20 years’ coaching experience and his training plans are followed by over 10,000 endurance athletes each year. Follow his regular training advice via Instagram (@myprocoach_).
Visit Philip Mosley's Coach Profile