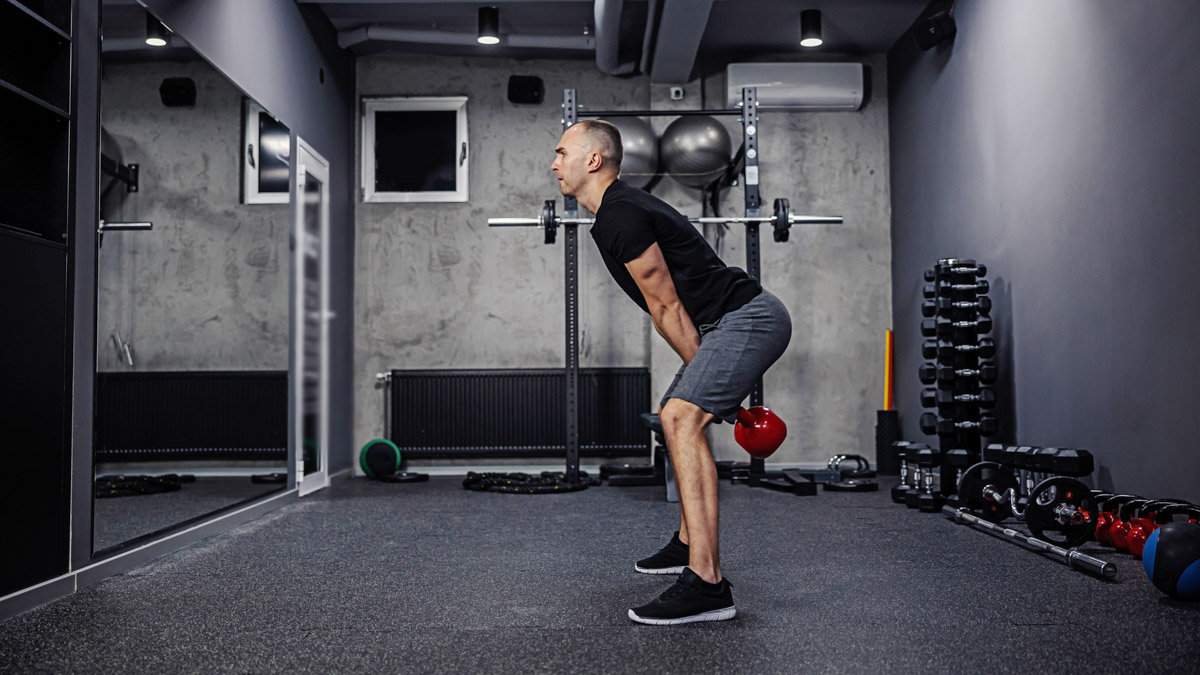 While endurance athletes primarily focus on training volume, building power can give you an edge over the competition. Here are five exercises that will help you increase your power.

In a typical training program, endurance athletes often focus on endurance above all else. And yet beyond a certain point, more volume is just more volume — you’re not going to get much more bang for your buck beyond a reasonable mileage threshold. So if you’re already at or close to that upper boundary, what can you do to keep progressing? One thing is to add power training to your regimen.

Cycling, running, and other endurance sports often focus on sustaining moderate power output for long periods of time. This is useful, but it’s also helpful to have a top gear that you can upshift to when you need it. This is where power training comes in.

First, we need to define what power really means. On your bike or rowing machine it can be measured in watts, but what is it from a physiological standpoint? Simply put, power is force expressed with speed. Developing power requires you to move your body quickly and forcefully. This can be done in just two to three short sessions a week, so you don’t need to worry about overloading your training schedule.

As the name suggests, power training should be done hard and fast. If you feel yourself slowing down while doing a power-based movement, then it’s time to stop the set, even if you’re not quite at your target number of reps. Cal State Fullerton muscle physiologist Dr. Andy Galpin suggests sticking with a low rep range (i.e., between one and six) for power movements. If you go beyond this, you’re starting to switch the emphasis to endurance. So rather than doing your usual three sets of 10 to 15 reps, consider doing more sets of fewer reps to build up your power capacity.

Here’s a tricky one for endurance athletes to grasp. You’re meant to be going long rather than fast, right? In the sense of preparing for the demands of your event, yes. But doing speed work, perhaps quicker than you ever have before, does have some practical applications to your sport. For example, it will make it easier for you to respond to a breakaway in a race and to put in a finishing kick even when you’re fatigued. Sprinting also taxes your neuromuscular system and develops durability in supporting structures like ligaments, tendons, and bones. You don’t need to go full Usain Bolt here — just run quickly for a few minutes once or twice a week. Make sure you’ve warmed up well beforehand and that you sprint before doing any of the other exercises here or that your coach might suggest, as it requires your central nervous system to be fresh.

If you were to only choose one power-developing exercise to do for the rest of your life, you couldn’t go wrong with the kettlebell swing. A more dynamic hinge than the deadlift, it requires you to generate power while also maintaining stability and, if you do a one-handed version, resisting rotation. In his book Simple & Sinister, StrongFirst founder Pavel Tsatsouline revealed that during lab testing, he achieved full muscle activation in both his lats and glutes using the kettlebell swing, demonstrating the power-creating potential of this movement. It’s a good idea to start with a little less weight than you think you can handle at first, as the goal is to move swiftly, not slowly. Then build up to heavier bells as you master keeping good technique while expressing power.

Box jumps are very effective, but depth jumps — stepping down from a lower box or bench and then exploding quickly up off the ground — are a great progression. Before you start any kind of explosive jumping, first get in a few weeks of skipping rope or doing smaller jumps in place to build up your load tolerance. Also, be sure to focus on sticking the landing. Make sure your knees don’t collapse inward (aka, valgus knee) and that you tense your abs upon impact and stay tall rather than folding. This way, you’re much less likely to get hurt.

The deadlift and kettlebell swing involves opening up your hips in a powerful way. Another potent way to work the hinge pattern is to close the hips forcefully. And there’s no better way to do it than with a medicine/slam ball slam (yes, I know I used the word “slam” twice in this sentence). The beauty of this exercise is that it is very simple, involves you working on two archetypal movement patterns (overhead press to hip hinge), and is easy to do in a home gym with a readily available and pretty affordable tool.

A lot of plyometric exercises revolve around increasing your vertical jump. But NFL and NBA strength and conditioning coaches know that if you’re powerful, you can leap high as well as far. Enter the easiest exercise to both test and develop your jumping in another direction: the broad jump. It’s such a fundamental exercise that the creator of the Functional Movement Screen (FMS), Gray Cook, uses the broad jump as part of his Functional Capacity Screen (FCS).

Doing these exercises once a week will help you improve your peak power capacity. Performing them two or three times per week will compound these gains. Yes, I know you might call yourself “an endurance athlete”, but there’s nothing to say you can’t become a stronger and more powerful one.